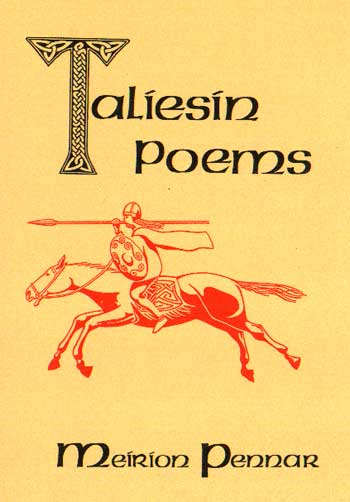 The poetry of Taliesin is of enduring interest. Taliesin is best-known for a number of poems reflecting the ancient lore and belief of the Cymric Celts; but he did not write them. Here we present the poems of the real Taliesin, a sixth-century bard who sang the praises of a number of kings from Wales to the North of England, and Scotland. He probably originated from the Welsh kingdom of Powys, but then went North and found there a king fitting to his dynamic muse, Urien of Rheged. Dunragit on the Solway Firth may still retain the ancient name of Urien's kingdom, of which Carlisle was the centre.
Taliesin happens to be the first to have written in primitive Welsh. His poems have an energy and an integrity unsurpassed in the entire history of Welsh praise poetry.
Meirion Pennar is a lecturer in Welsh at Saint David's University College, Lampeter. He is also a poet, and the author of a number of articles on Welsh literature.

Other books by Meirion Pennar