The Life of Saint Columban 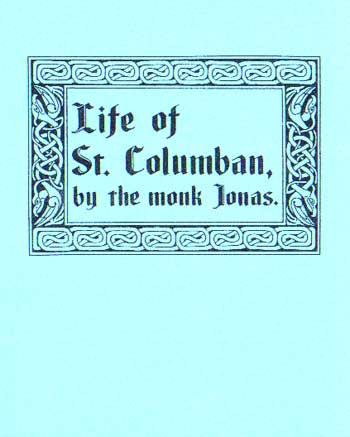 During the sixth and seventh centuries the greatest missionary activity was shown by the Scots, who dwelt in Ireland. In that country religion was cherished with greater zeal than elsewhere, and many of the most zealous monks passed over to the continent, especially to Gaul, but also beyond. But for this one biography, however, we could form no adequate conception of what the continent owed to these monks. Jonas, the author of this life, became a monk at Bobbio, in northern Italy, three years after Columban's death, and where he obtained material directly from the saint's companions. This Life of St. Columban, edited by Dana Carleton Munro, was first published by the Department of History of the University of Pennsylvania. Philadelphia, in 1895.