Malmesbury: The Kings Before the Norman Conquest 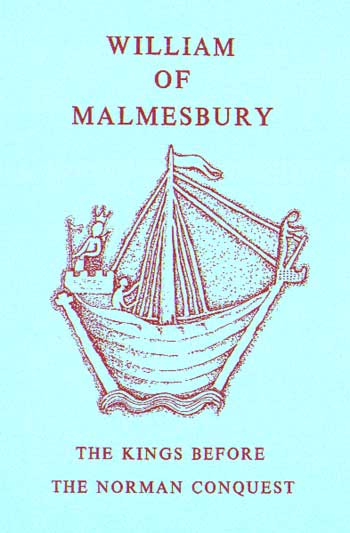 The Kings Before The Norman Conquest translated from the Latin by J. Stevenson, contains books I and II of William of Malmesbury's celebrated 'History of the Kings' from the British kings Vortigern and Arthur, through the Saxon period and Viking invasions, up to the Battle of Hastings.
Malmesbury is generally acclaimed as the most astute and reliable of the mediaeval historians. He was part English and part Norman by birth. He wrote during the first half of the twelfth century. His work is presented here, translated from the Latin in 1815 by Joseph Stevenson.