The Dream of Rood and Cynewulf and Other Critical Essays. 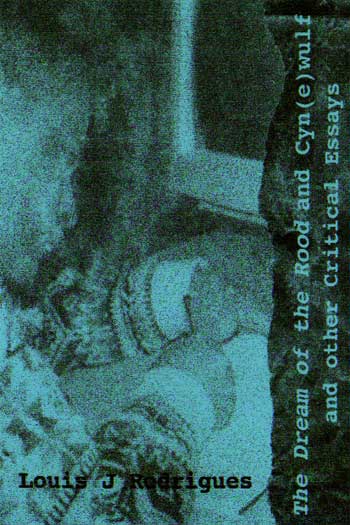 This selection of previously published and hitherto unpublished critical prose articles on poetry and prose translation, autobiography, hagiography, dialectology and social history, represents twenty-five years of the author's cross-cultural interests.
Louis Rodrigues, poet, technical and literary translator, and lexicographer, was educated at the Universities of Madras, London (King's College), Cambridge (Trinity Hall) and Barcelona, and holds a doctorate in Anglo-Saxon. He writes mainly in English and translates from Spanish, Catalan, Galician and Portuguese. His work has appeared in literary journals in the UK, USA, Canada, and Spain, and his published titles include two books of verse, eleven parallel-text verse translations from the Anglo-Saxon, and one from the Catalan. Jointly with his wife Josephina Bernet he has also published four bilingual Spanish-English glossaries for Harrap and a critical examination and translation into Spanish of seven short stories by 'Saki'. He was one of the chief collaborators in the Third Version of the Collins Spanish Dictionary and was also responsible for updating the Spanish version of the OECD.

Other books by Louis Rodrigues