The Gododdin of Aneirin 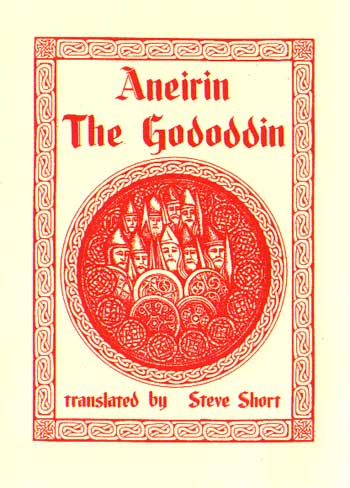 The Gododdin is an heroic epic poem from the British "Dark Ages", written in Old Welsh in Southern Scotland about a battle fought in Northern England, possibly at Catterick in Yorkshire. Unlike most heroic poems, it celebrates a defeat, not a victory, and takes the form of a series of elegies for the fallen. The emotional impact of the poem is heightened by the fact that Aneirin, the poet, was at the battle and knew the dead personally. This translation seeks to transmit something of this immediacy, and to provide an accessible introduction to an unjustly neglected classic of European literature.