The High Crosses of Ireland 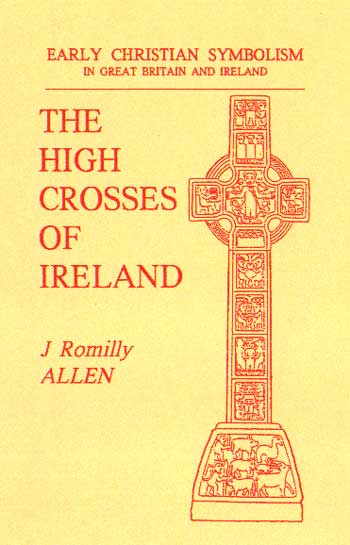 As a descriptive introduction, J. Romilly Allen's work on the high crosses of Ireland has stood the test of time. His style is clear and concise, and his drawings enable to reader to form some impression of what the stone carvings looked like when they were new, something that cannot be conveyed by photographs of time-worn or vandalized monuments. The subject matter of this book was originally two of the Rhind Lectures in Archaeology for 1885, delivered by J. Romilly Allen. The complete series of Alien's lectures was originally published in a much larger work entitled Early Christian Symbolism in Great Britain and Ireland before the thirteenth century. The present paperback is a facsimile of lectures III and IV which are reproduced untouched except for re-pagination.

Other books by J. Romilly Allen