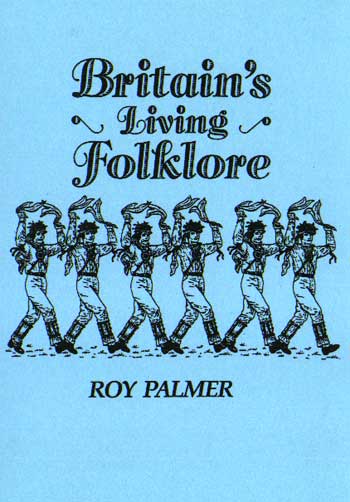 Did you know that in ancient times it was common for fairs to be held in churchyards and on funeral barrows?

That when first introduced to Britain the humble potato was considered a powerful aphrodisiac? That on the island of Foula Christmas is celebrated on 6 January and New Year is a week later? And that it is unlucky to be the first buried in a new churchyard as the devil is reputed to take the first corpse?

The folklore of Britain is as rich and varied as its landscapes and reflects the strong regional identity of its people. This book is an exploration of the myths and customs which have coloured everyday life in Britain for centuries - and which continue to affect our culture in the 1990s and beyond.

Roy Palmer has been writing and lecturing on folklore, folk song and social history for many years, and has had numerous books published.