The Romano-British Period and Celtic Monuments 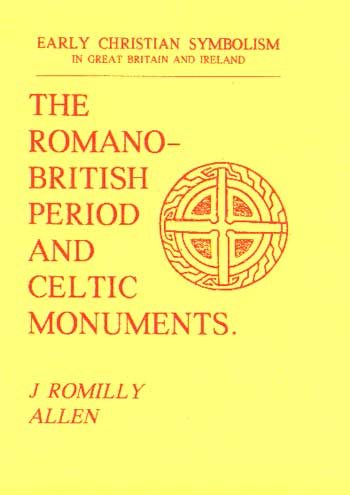 J.Romilly Allen's style is clear and concise, and his drawings help to give the reader an impression of what the ornament looked like when the stones were newly carved. The subject matter of this book formed the first two of the Rhind lectures in Archaeology for 1885. The complete series of Allen's lectures was originally published in a much larger work entitled Early Christian Symbolism in Great Britain and Ireland before the thirteenth century. The present paperback is a facsimile of lectures I and II. Lectures III and IV have already been published as The High Crosses of Ireland. Lectures V and VI are in preparation, to be entitled Norman Sculpture and the Mediaeval Bestiaries.

Other books by J. Romilly Allen