The Legendary XII Hides of Glastonbury 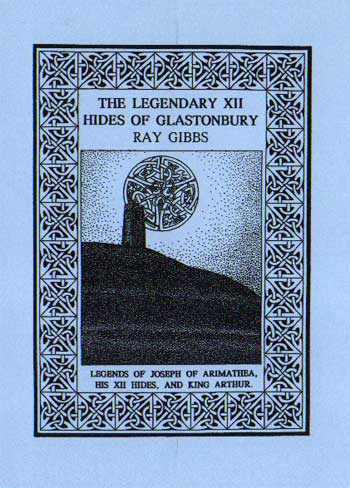 Did Joseph of Arimathea come to Glastonbury in the first century A.D., and establish the first Christian community in Britain? Did he receive a gift of twelve hides of land on which to establish his monastic community? What form did that early community take? Did the monks of Glastonbury really unearth the bodies of King Arthur and his queen? Ray Gibbs deals with these questions in a competent and sympathetic way. He comes up with some surprising answers.
The author has first-hand knowledge of the area, having farmed land near Wells for most of his life. His knowledge of local history, especially of geographical changes in the waterways, has proved of great value. An enthusiastic amateur archaeologist, his book also includes illustrated accounts of 'finds' in the area, and of farm buildings which could be standing on one of the oldest Christian sites in the country. Second ed.

Other books by Ray Gibbs